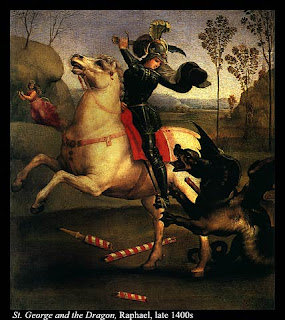 I was at a party with some married friends of mine. Most of the party I was feeling comfortable, having a good time. The host of the party was explaining why he carried a handgun in his truck. He lives on a farm and it's for things like possums in the barn - not because the possums might carjack him. He also went on to say it was to defend his wife and family. He was talking about how he'd kill someone if they tried to hurt anyone in his family. And while it sounded sort of archaic and macho, I've never had one say they'd protect me like that. That they'd be willing to kill someone if they were harming me. After that I leave the room and some guy starts joking around asking who's married, who is a couple. I have no one. I don't realize that I've turned on my cell phone just a few minutes too late. I suddenly start feeling lonely.

On the ride home, the husband made similar comments about protecting his wife. Albeit a bit more angry but the same intent. He'd never let anyone hurt his wife. And he went on to say he hates when he sees friends get picked on. How he has had to protect his friends. And how he hates bullys. After hearing these stories of men protecting their families, how they'd come to their rescue, I got in the car and cried and screamed. I have no one, and I've never had anyone want to defend my honor in such a big way. They all just fucking walk away and let the dragons win.
Posted by Debora Drower at 2:51 AM