One of my first loves... 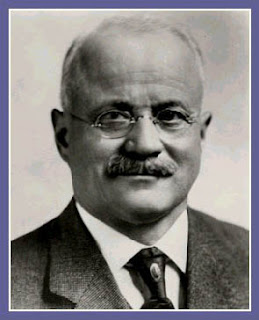 ...Theodore Wirth. Not the guy but the park that's named after him. When I first came to the Twin Cities, I would just drive. Drive and drive. I'd get lost. I'd end up in really crazy spots. Some places I thought I'd go back and photograph them and then forgot. Ok. On one of those drives I ended up in Theodore Wirth Park.

I have driven in this park mostly in times of turmoil. When I fell in love, fell out of love. Deciding between two loves. Wondering if he was worth it. The Religion of the Pink Cloud was created on a drive through the park.
I have taken new cars speeding around the curves and I have taken countless walks on the paths on and in the park. I was near the park today and thought I'd go for a jaunt. I started out in a grumpy mood. I had thoughts of blueberries and throwing blueberries at real live boys. Then after awhile, I had some great ideas about this new shadow box I'm making. And my mood brightened. The golf chalet looked very Swiss against the snowy background. Making it seem like I was in the mountains somewhere. I still love you, Theodore.
Posted by Debora Drower at 11:39 PM